The god of manga - Osamu Tezuka 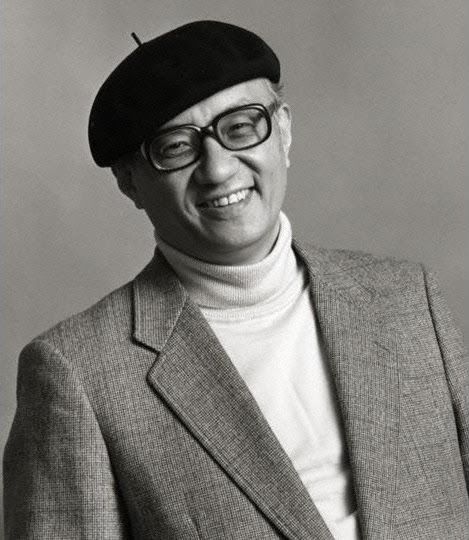 Osamu Tezuka (1928 – 1989) was a Japanese manga artist. He is best known as the creator of the comics series Astro Boy

He drew a lot of comics. His complete oeuvre includes over 600 volumes with more than 150,000 pages. In addition to “Astro Boy”, there are a number of masterpieces. For example, “Phoenix”, “Black Jack”, “The Three-Eyed One” and “Kimba the White Lion” etc. Impact he gave on modern Japanese manga is very large. Known as “the god of manga.”

Tezuka mainly gave the following effect on the Japanese manga.

2. Wide range of genres
Science fiction, detective, history, legends, literature, medicine, religion, music, philosophy and so on. Genres of works was very wide, Tezuka was unprecedented manga artist. His mangas like literature, not only children but also adults like his works. The adults also read the manga in Japan, this is one of Tezuka’s effect.