The Three Great Spears of Japan

The Three Great Spears of Japan are three important spears in Japanese history.

A spear, also known as the "Dragonfly Cutting Spear", once wielded by Honda Tadakatsu(1548-1610), one of the great generals of Shogun Tokugawa Ieyasu.

This spear is very thin. It is a work of art rather than a weapon. Because this Tonbokiri is private property, it is not opened to the public.

Mori Tahei(1556-1615) was the most famous owner of Nihongo.  This spear has a length of 321.5 centimeter(About 10 feet). What a huge spear! It was a symbol of authority rather than a weapon.

This spear is now on display at The Fukuoka City Museum in Fukuoka City, Fukuoka Prefecture. 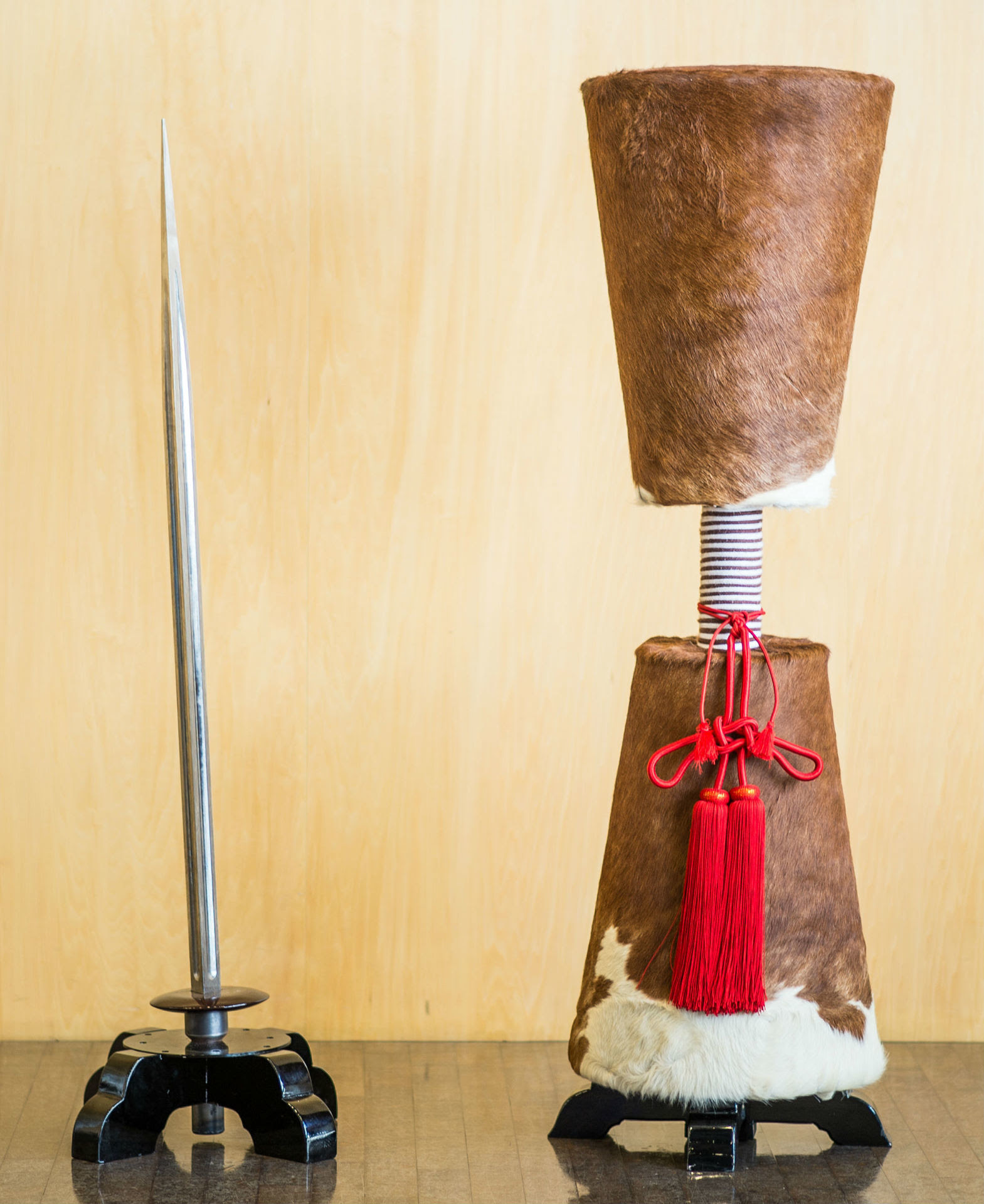 Otegine has a length of 412 centimeter(About 13 feet). What a huge spear this is too! It was a symbol of authority.

Unfortunately, the spear was lost by Bombing of Tokyo during World War II.

The restoring Otegine is now on display at Yuki-Kurabikan in Yuki City, Ibaraki Prefecture.