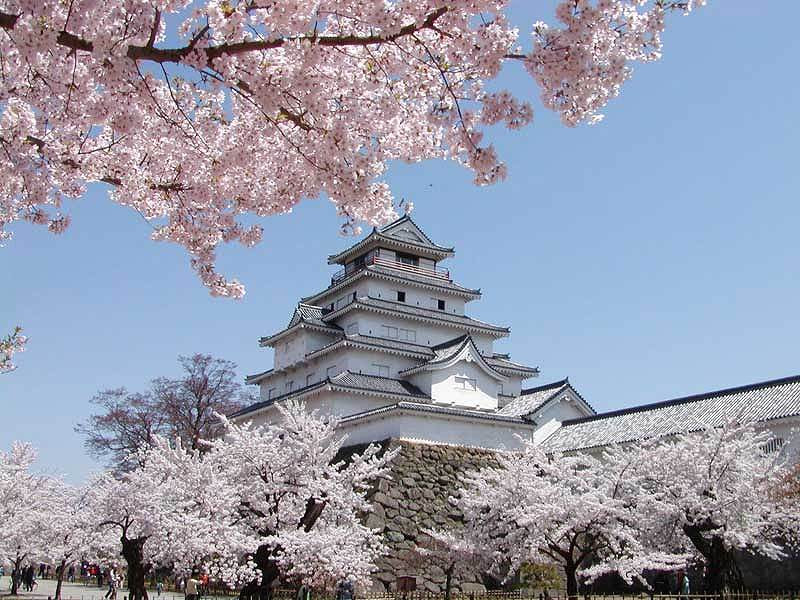 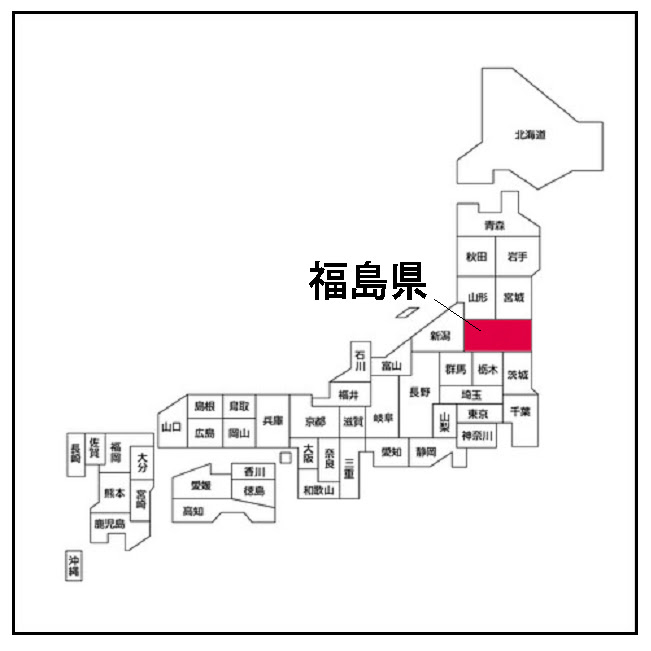 In Edo Period, Fukushima Prefecture was called Aizu domain. From the late Edo period to the early Meiji period, the old shogunate forces (Aizu domain is one of this forces) and the new government forces had fought. Soon Boshin War occurred, Aizu became fierce battle ground in the last phase of the war. Now, many historical materials of this time has been stored in Aizu-Wakamatsu Castle, the seat of old Aizu domain. Aizu-Wakamatsu Castle has attracted a lot of history fan.