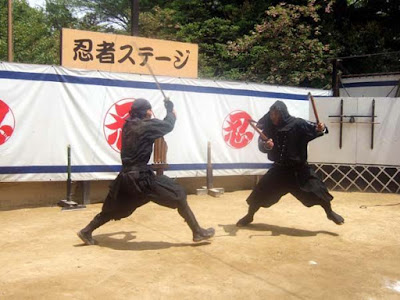 Theare are many tourist attractions in Mie Prefecture. Ise Grand Shrine in Ise City that dedicated to the goddess Amaterasu-ōmikami is very representative. It became popular to worship in a group to Ise Grand Shrine called “Ise Mairi” in Edo Period. Even today it is very important for people of faith, 8 million people of worshipers have visited each year. 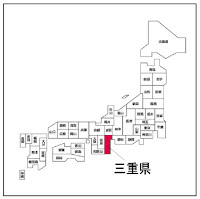 And there are many spots that are related to Iga ninja, such as Iga Ueno Castle re-constructed in early Showa priod and Iga-ryū Ninja Museum in Iga City. The museum’s collection includes ancient ninjutsu writings and ancient ninjutsu weapons. You can dress up and experience life as a ninja in the museum.