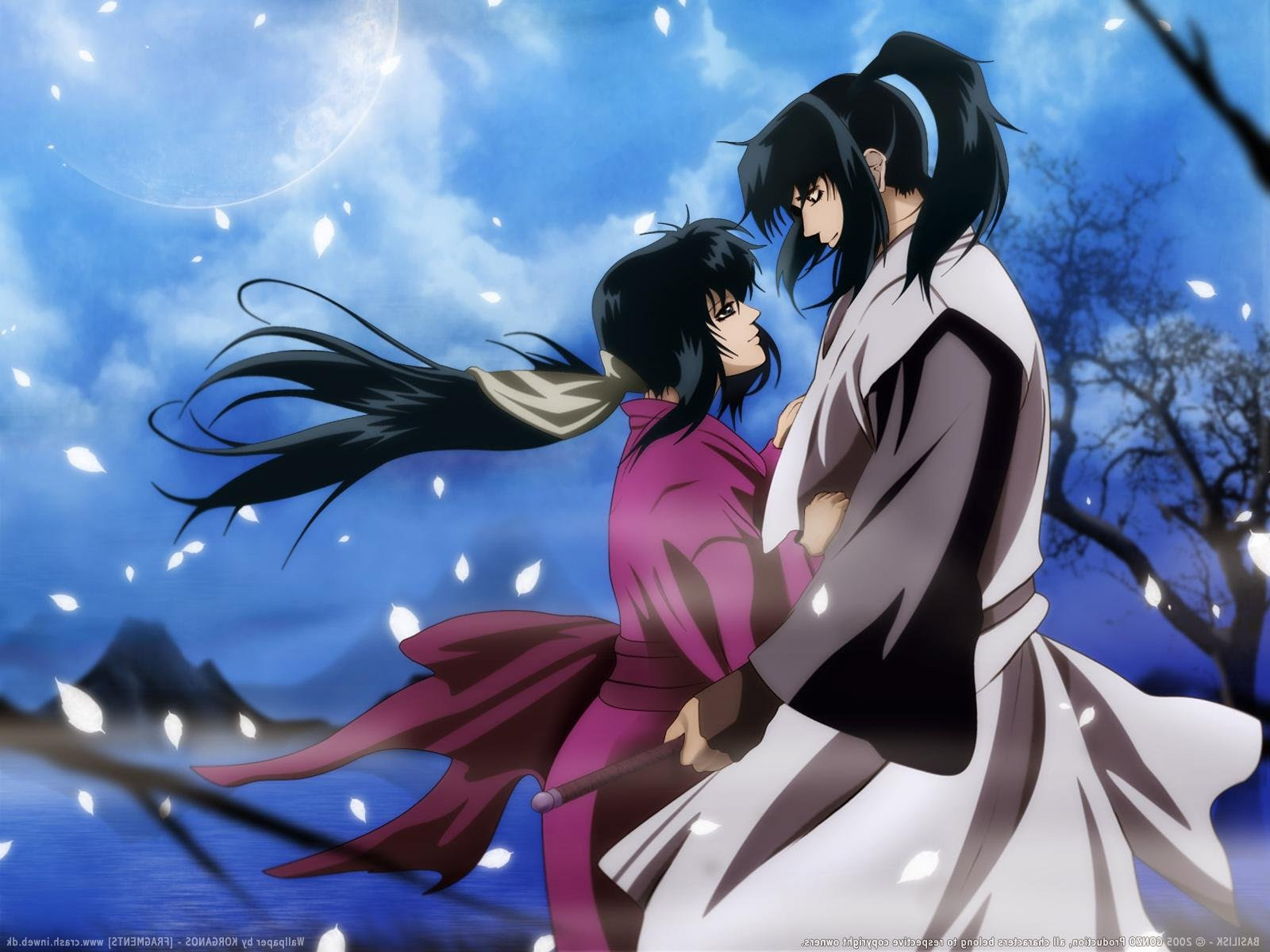 The story takes place in the early Edo period. Two ninja clans, Iga and Kōga, battle each other to determine which grandson of Tokugawa Ieyasu will become the next shogun. The deadly competition between 10 elite ninja from each clan unleashes a centuries-old hatred. 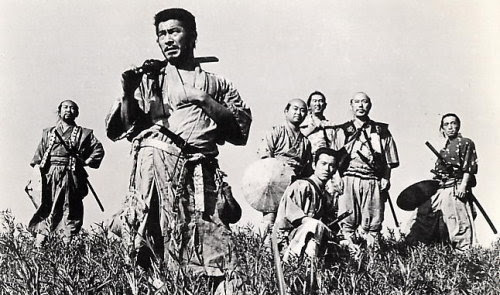 “Seven Samurai” is Japanese Jidaigeki adventure film in 1954, co-written and directed by Akira Kurosawa, starring Toshiro Mifune. The story takes place in the Sengoku Period of Japan. It follows the story of a village of farmers that hire seven samurai to combat bandits who will return after the harvest to steal their crops.

Since its release, Seven Samurai has remained highly influential, often seen as one of the most “remade, reworked, referenced” films in cinema. There are many influenced works such as an American western film “The Magnificent Seven” (1960). Miyazaki Prefecture’s humidity is low in both summer and winter. The climate is mild due to the Black Current (Kuroshio), it’s the best place to play sports. If you want to play golf, and to go surfing, should visit Miyazaki. It is also very popular as campground of professional sports such as baseball and football.

In addition, Miyazaki is one of the major crop producing regions in Japan, being the top domestic producer of radish, cucumber and green pepper. Although Tezuka moved out Tokiwa-sō after about one year, young manga artists improved themselves through friendly rivalry. Residents included Fujiko F. Fujio (Hiroshi Fujimoto), Fujiko Fujio A（Motoo Abiko), Shotaro Ishinomori, Fujio Akatsuka and so on. After that they had led Japanese manga industry. Tokiwa-sō was certainly the sacred ground of Japanese manga.
Unfortunately, Tokiwa-sō was demolished because of aging in 1982. However, in order to pass down the significance of Tokiwa-sō to future generations, it was planned that the local residents played a central role in the restoration. The two-storied wooden apartment was restored and opened as a museum in 2020. In addition to exhibiting valuable materials, the interior of the tatami room, shared kitchen and toilet has been restored in detail, and you can learn about the Japanese lifestyle of the past.
See also
*Japanese
*Chinese
*List of Japanese subculture
時刻: 9:13 0 件のコメント: In Japan, there are many the tokusatsu superhero TV series such as Kamen Rider series and Super Sentai series. Shotaro Ishinomori (1938 – 1998) was the original author of most of the tokusatsu series.

Ishinomori was also one of manga artists in Tokiwa-so apartment. He had acquired a rapid and high-quality drawing technique since he was young and nameless. He was the first SF manga artist, Cyborg 009 was especially his representative works. Furthermore, his imagination didn’t know where to stop, his works spread over various genres such as education, history, literature, economy and business. Even Osamu Tezuka was jealous of Ishinomori’s talent. 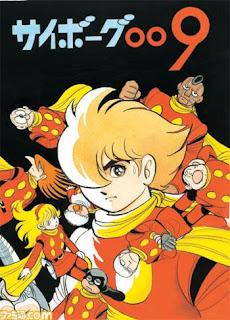 Cyborg 009 is a Japanese manga created by Shotaro Ishinomori. It is an initial SF battle manga that started in 1964. Even after Ishinomori’s death, it has been remade many times.

Including the main character Joe Shimamura, nine regular humans are kidnapped by the evil Black Ghost organization to undergo human experiments which resulted in nine cyborgs with each one having super human powers. The nine cyborgs band together to fight for their freedom and to stop Black Ghost.

Doraemon is one of the most famous Japanese mangas in the world. The author of Doraemon, Fujiko Fujio was a pen name of Hiroshi Fujimoto and Motoo Abiko. They were both from Toyama Prefecture that were friends of primary school age. They moved to Tokyo after graduating from high school, and moved into Tokiwa-so apartment where they improved themselves through friendly rivalry with nameless young manga artists. Doraemon was created in 1970 and immediately surged in popularity with children in Japan. Anime series also started in 1979, it became a mega hit.

In 1987 Fujimoto and Abiko ended their long partnership to concentrate on solo projects. They started releasing individual works under different names, Fujimoto as Fujiko F. Fujio, and Abiko as Fujiko Fujio A.