The Rose of Versailles 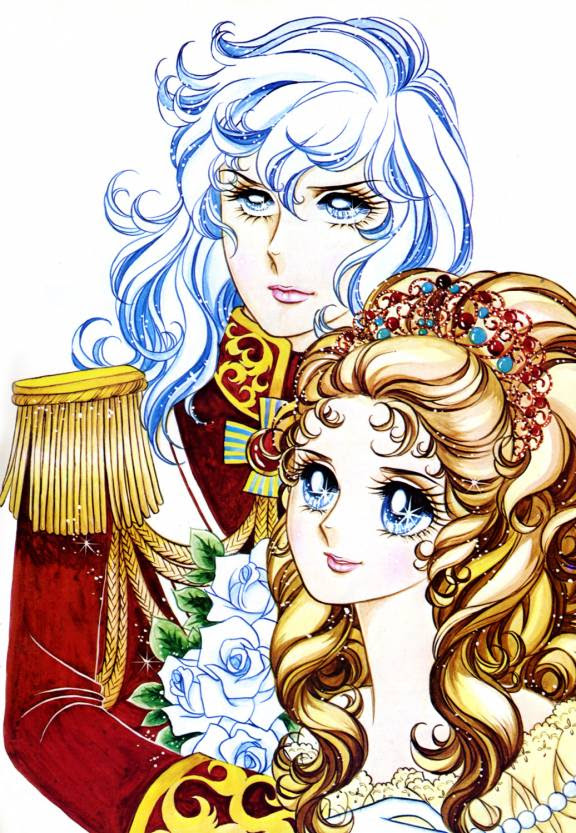 There are also many Japanese mangas based on historical fact in other countries. In particular, The Rose of Versailles created by Riyoko Ikeda is a representative manga and one of the best-known titles in shōjo manga. It has been adapted into an anime television series and several Takarazuka Revue musicals.

It focuses on Oscar François de Jarjayes, a girl raised as a man to become her father’s successor as leader of the Palace Guards in France in the 18th century. Many historical figures, such as Marie Antoinette and Axel von Fersen appear. The French Revolution will occur soon, the story is getting more and more chaotic. Many unique characters of different nationalities have appeared in the series. Guile: a major in the United States Air Force, Ryu: a Japanese karateka, Chun-Li: a Chinese martial artist who works as an Interpol officer, Zangief: a pro wrestler from Russia, and so on.