Astro Boy, known its original name Mighty Atom is a Japanese manga series written and illustrated by Osamu Tezuka. This manga was the first popular animated Japanese television series in the 1960s. 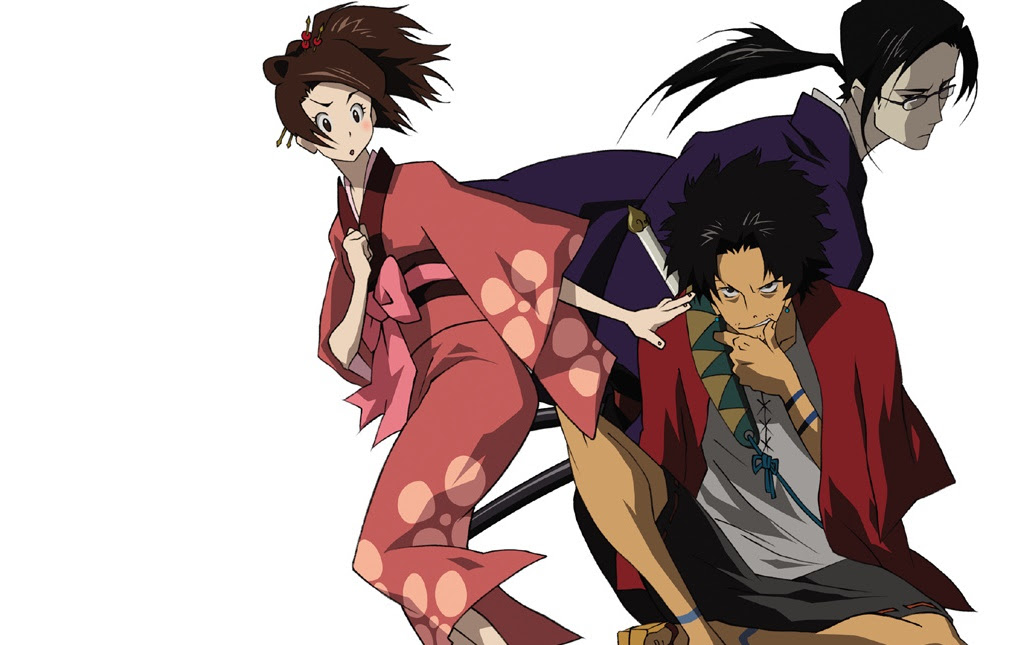 The story is set in middle Edo period. It follows Mugen, a freedom-loving vagrant swordsman from Ryukyu Islands; Jin, a great swordsman and stoic rōnin; and Fuu, a brave girl who asks them to accompany her in her quest across Japan to find the “samurai who smells of sunflowers”. Cowboy Bebop is a 1998 anime television series animated by Sunrise featuring director Shinichirō Watanabe. It became a commercial success both in Japanese and international markets, garnered several major anime and SF awards, and received praise for characters, story and soundtrack.

In 2071, humanity has colonized most of the rocky planets and moons of the Solar System. The series protagonists Spike Spiegel, Jet Black, Faye Valentine and Edward Wong are bounty hunters (also referred to as “Cowboys”) working from the spaceship Bebop. They chase criminals and bring them in alive in return for a reward. Mother’s Day is held on the second Sunday in May, as a national holiday to honor mothers.

In Japan, children give own mother carnations and a gift on this day. Terra Formars is a Japanese manga series written by Yū Sasuga and illustrated by Kenichi Tachibana. In an attempt to colonize Mars and terraforming the planet, cockroaches ware sent by scientists in 21st century.